又中又英——A chip off the old block

It would have been rude to ask the woman in Atlanta if she had a relative in Hong Kong who looked like her. That's why I thought better of it. The expression "think better of it" means to decide not to do something after realizing it is not a good idea. It is unclear how the expression "spitting image" originated. Some believe it is linked to the word "spit". They believe if you are the spitting image of someone then it is like you were formed by the spit of that person. A person, of course, cannot be formed by the spit of another person. It is just an expression to describe two people who look very much alike. 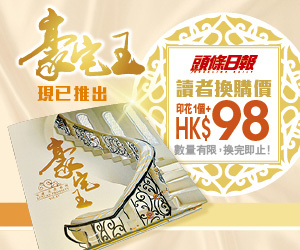 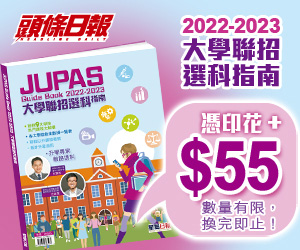